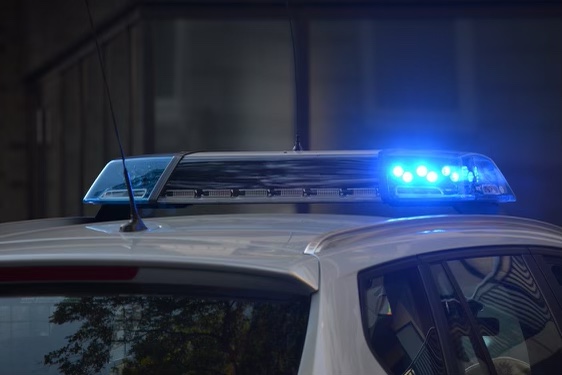 The Arkansas State Police stated Sunday their investigation into a shooting Saturday night during the car show in Dumas continues as one person was killed and 27 others were injured in the incident.

A 2:30 p.m. media conference was held by Arkansas State Police Col. Bill Bryant who spoke to media about the deadly shooting.

Bryant stated the case is still under investigation.

A Jacksonville resident was reportedly in custody Sunday afternoon on what authorities say are unrelated charges.

Arkansas State Police are still looking for two suspects in connection with the shooting.

Authorities say there were 28 victims in total, taken to area hospitals as well as hospitals in Little Rock. ASP said some of the children who were injured ranged in age from 19 months to 11 years old and that five of the six children who were hurt in the shooting have been released from hospitals.

ASP stated the person who was killed was identified as Cameron Schaffer, age 23, of Jacksonville. Authorities say Schaffer was not involved in any of the activity leading up to the incident, including the gunfire.

There were initial reports that a motive in the shooting may have been gang-related. However, Arkansas State Police said it appeared that it was two people involved in a gunfight that led to the incident.

ASP spent Saturday evening and Sunday interviewing victims and witnesses in connection with the case.