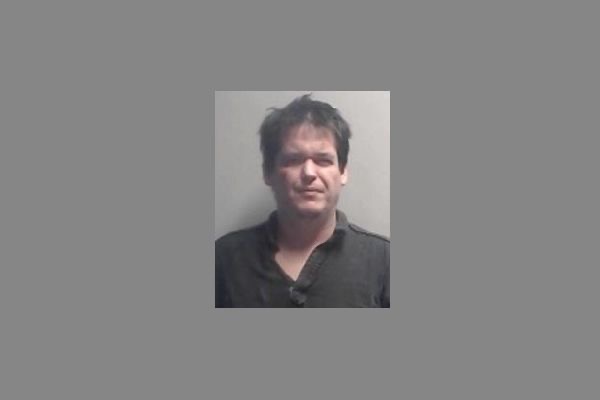 Batesville Police were called to Home Depot around 2 p.m. last Friday after an employee noticed a man who had been sitting in a pickup truck parked in the same spot at the business since early that morning.

Dustin Tyler Thurmond age 35 of Jonesboro was sitting in the driver’s seat and appeared “disheveled and unkempt,” according to the report.

Thurmond was found to have a warrant out of Greene County.

Thurmond drove through traffic at speeds in excess of 80 mph, as he traveled east on Harrison Street then toward Sulphur Rock. Thurmond sped through the town and got back on Highway 69, east bound toward Newport nearly hitting a second officer.

The pursuit continued with speeds reaching over 100 mph, before Thurmond was apprehended in Jacksonport.

Thurmond was charged with felony fleeing and two counts of felony aggravated assault.