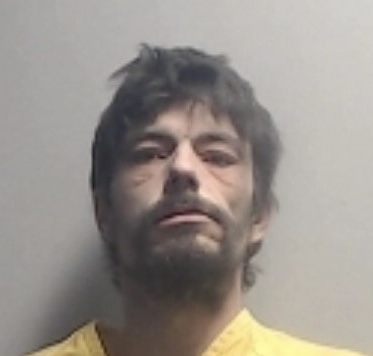 Independence County authorities stated a man has been charged with 35 counts of distributing/possessing/viewing matter depicting sexual conduct involving a child.

An investigation was launched by the Arkansas State Police after receiving a cyber tip from the National Center for Missing & Exploited Children, according to court documents.

ASP obtained two search warrants, one for Brandon Needham’s phone and one for his residence.

Investigators discovered at his residence, the cell phone, an older cell phone, and two glass smoking devices. These items were seized as evidence.

Needham was arrested and booked into the Independence County jail this week.