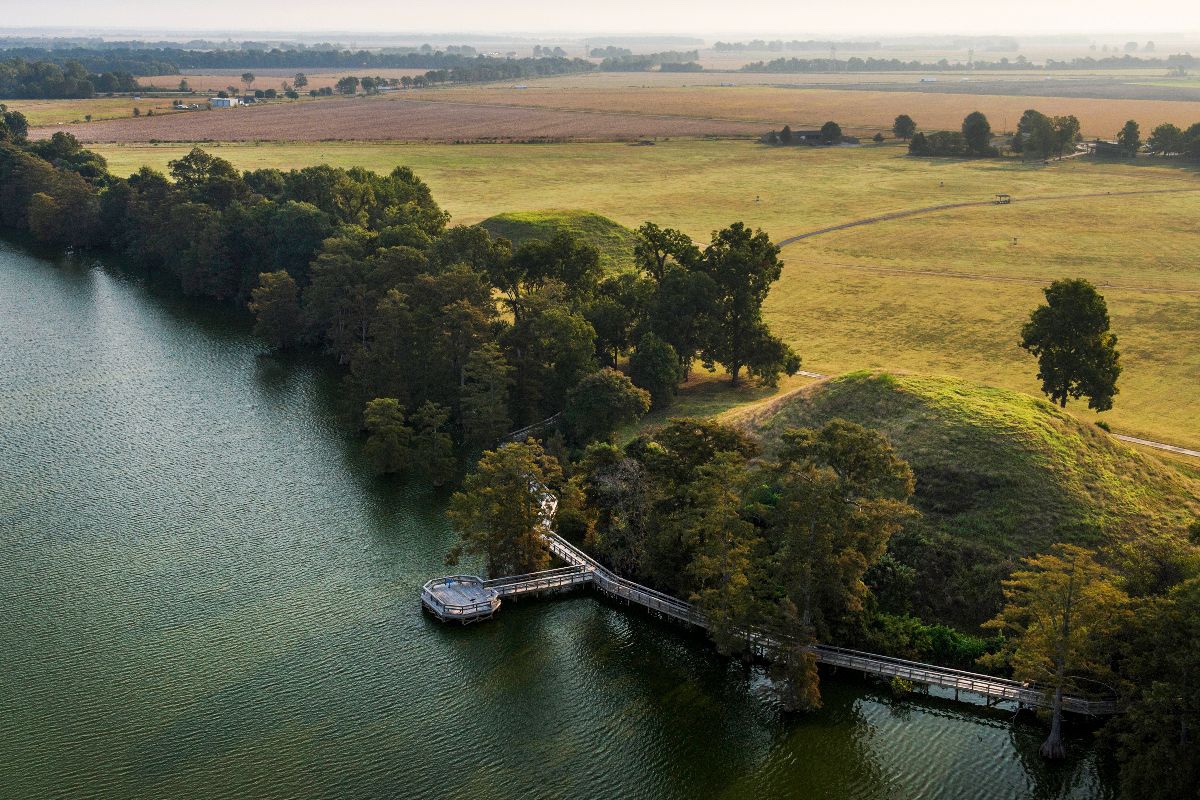 “After consulting with the Arkansas Archeological Survey, representatives of the Quapaw Nation and other stakeholders, Arkansas State Parks and the State Parks, Recreation and Travel Commission decided to rename the park to honor the distinct culture of the Plum Bayou people,” said Stacy Hurst, secretary of the Arkansas Department of Parks, Heritage and Tourism.

“The name ‘Toltec Mounds’ has always been a misnomer,” said Shea Lewis, director of Arkansas State Parks. “Even though archeologists have proven that the Toltecs of Mexico did not build these mounds, they continued to be known as the Toltec Mounds. The park has long noted the misidentification in its interpretive materials, but this name change will help provide a better understanding of the people who lived here and the importance of their culture.”

Arkansas State Parks officials regularly meet with representatives of Arkansas’s Native groups to ensure that state parks accurately depict their history and culture. Members of the Quapaw Nation played an important role in the discussions to make this name change.