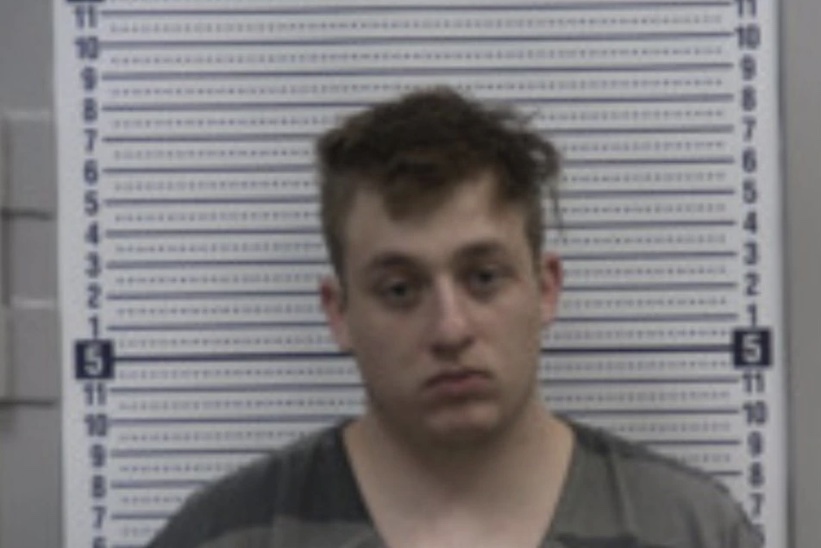 A Paragould man has been charged with assault after he he broke into a woman’s residence and struck her with a baseball bat.

Authorities say Akious Howard, age 21, forced his way into a residence around 3:50 a.m. Monday morning with a baseball bat.

Witnesses stated that as they were attempting to get the suspect to leave the residence he swung the bat and struck a female in the head, causing serious injury.

The suspect confirmed to authorities that he had entered the residence with the baseball bat with ill intent and that he had struck the female in the head.

Bond will be set in court following a mental screening according to authorities.