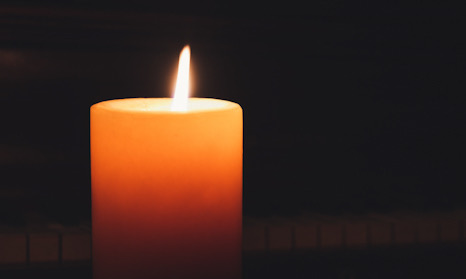 He was born November 8, 1953 in Harrisburg, AR to Carl Privett & Ruby Nell Haynes Privett. Terry was a loving father and friend. He was a veteran and proudly served in the National Guard for 39 years. He was a farmer by trade.

He was preceded in death by his parents, Carl & Ruby; brothers, Kenneth Privett, Nolan Privett, and Donnie Privett; and granddaughter, Addison Lacey Petyon.

Funeral services will begin at 11:00AM on Tuesday September 20, 2022 at House-Gregg Funeral Home in Walnut Ridge with Steve Alexander officiating.

Burial will be in Crossroads Cemetery in Portia under direction of House-Gregg Funeral Homes of Walnut Ridge and Lynn, AR.