Woman Arrested After Attempting To Run Over Grandson’s Wife 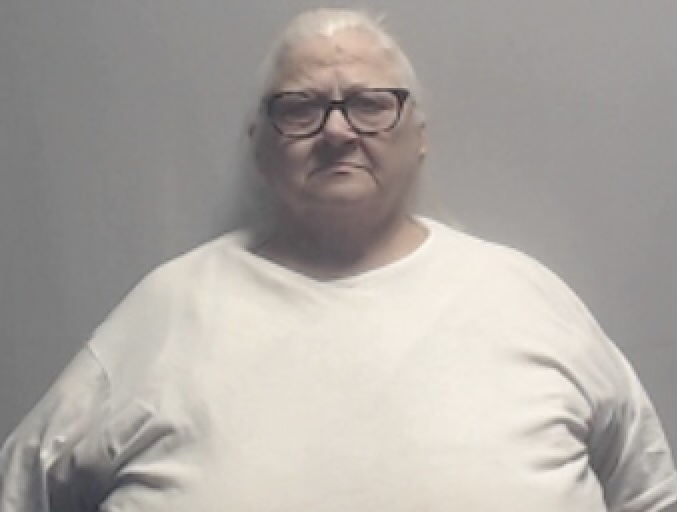 Authorities arrested a 65-year-old Batesville woman on Friday after they said she tried to run over her grandson’s wife multiple times.

A judge found probable cause to arrest Janis L. Rose on suspicion of aggravated assault on a family or household member, a Class D felony.

Officers were called to the Eagle Mountain Shopping Center around 11:15 a.m. On Sept. 13, regarding a someone driving erratically through the parking lot, trying to run over a woman according to authorities.

Police identified the victim as Rose’s grandson’s wife, the victim told police she and her husband had been arguing with Rose.

The affidavit stated “She exited the vehicle in an attempt to get away from her husband and Rose”. The victim stated “Rose, who was driving the vehicle, attempted numerous times to run over her.”

The victim was heard yelling “Leave me alone!” as she tried to get away from the vehicle.

On Thursday, a Judge found probable cause to arrest Rose her bond was set at $10,000.