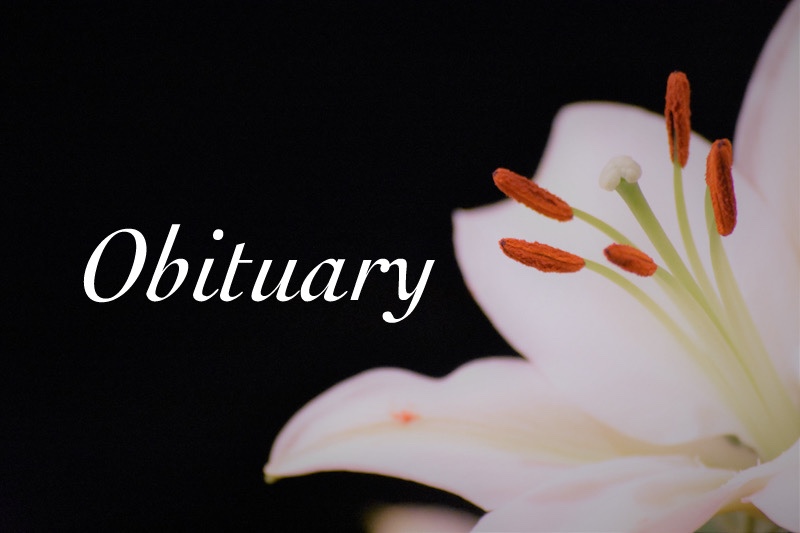 Wanda Jean Jones, born January 5th of 1933, was the youngest of four children born to James and Ava Allison in Walnut Ridge, Arkansas. She grew up there and graduated from Walnut Ridge High School in 1950. Wanda married the love of her life, Homer Eugene Jones, in 1951, and the couple moved to Bethesda, Maryland, where Jean watched over their home while Homer was often at sea with the U.S. Navy.
They lost their first child, Bonnie Jean, shortly after birth, but more soon followed, beginning with Cynthia Jean (1956), William Eugene (1958) and Timothy Andrew (1960).
In 1961, Homer and Jean decided to pack up their family and head for adventure in Alaska, which had only recently been made the 49th U.S. state. They all spent their first Alaskan winter in a homestead cabin without electricity or running water. Their fourth child, James Leslie was born the following September of 1962, and the family moved into the growing city of Anchorage, Alaska, where the children attended school, Homer worked as a City Policeman, and Jean worked as a homemaker and also an administrative secretary and librarian. Jean was a devoted Christian; and made sure her kids knew Jesus and went to church. She played the piano and sang beautifully in area choirs and in the churches, she attended, inspiring all of her children musically and spiritually.
Homer and Jean had always missed seeing their extended family in the South, so as Homer retired from the Police force in 1975, they decided to return to Northeast Arkansas, accompanied by Cindy, Tim, and JJ, as Bill had started his own growing family in Anchorage.
After some fine years together at their lakeside home in Black Rock – gardening, fishing, cooking, working, and giving their now grown children a good boost out into the world, Homer passed away from a heart ailment in 1984.
True to the adventurous spirit she had shared with her husband, Jean embarked on a new life of her own, which included more time living in Alaska as a valued office worker and church volunteer, as well as a trained volunteer for the Alaska Civil Air Patrol. She then spent several years working overseas with the Baptist Foreign Mission Board, a very meaningful time which saw her living in Hong Kong, Thailand, and Cyprus.
After much travel, Jean settled again in Arkansas for some time, until moving to St. Paul, Minnesota in 2018, to be near her son, Tim. She loved to paint, to knit, sew, and cook. She liked watching the Razorbacks and the Minnesota Twins, and John Wayne movies.
She is survived by her four children; thirteen grandchildren; at least sixteen great grandchildren and many great great grandchildren; and a sister, Jimmye Carol Watson; and many other relatives and friends.
Visitation will be Monday, July 18, 2022, from 10 A.M. till 12 P.M. in the Bryan Chapel in Hoxie with Funeral Services starting at 12 P.M. Family will serve as Pallbearers.
Interment will follow in the Oaklawn Cemetery in Jonesboro.