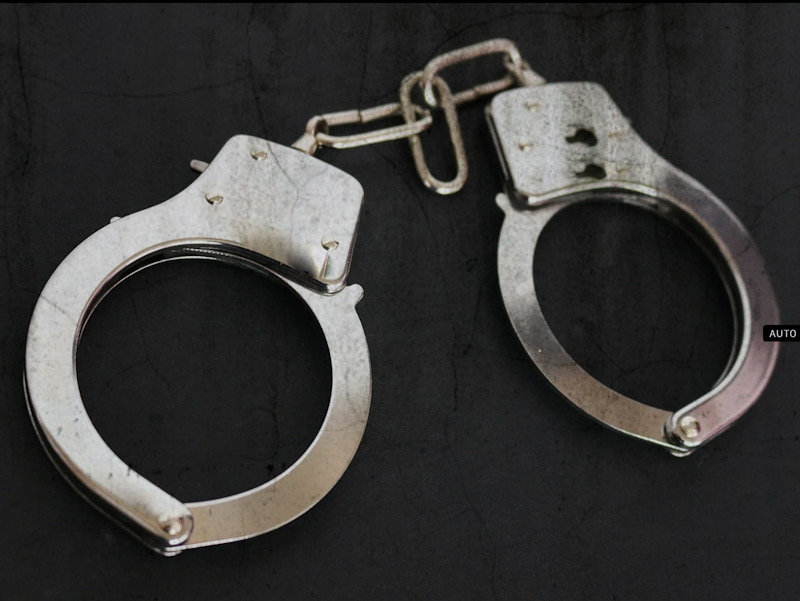 Authorities have charged a Mammoth Spring couple in connection with the rape of a minor.

According to reports, the victim stated that Chad Huckabee, “performed deviant sexual acts on her while she was in the care of the Huckabee’s.”

The victim stated Lori Huckabee entered the bedroom when the acts were being committed and told the male suspect to stop, but failed to report the incident.