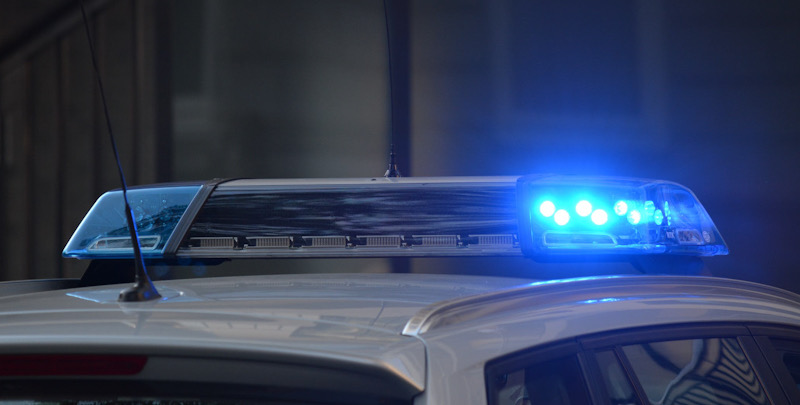 According to ASP at 8:15 p.m. on Tuesday, June 28th, deputies responded to a disturbance at a home located on County Road 250 near Knobel in Clay County.

ASP stated the deputies saw Keith Hardin, age 53 walking with a shotgun pointed toward his head about a quarter mile from the residence.

When the deputies approached and ordered Hardin to drop the weapon , ASP stated he turned the shotgun toward the deputies, leading one sheriff’s deputy to fire his weapon, striking Hardin in the arm.

Authorities say deputies provided emergency medical care to Hardin until an ambulance arrived on scene to take him to a hospital.

ASP said the suspect is expected to survive.

Neither deputy was injured in the incident.

Arkansas State Police did not identify the deputy.