Five Planets To Align In Celestial Event On Friday 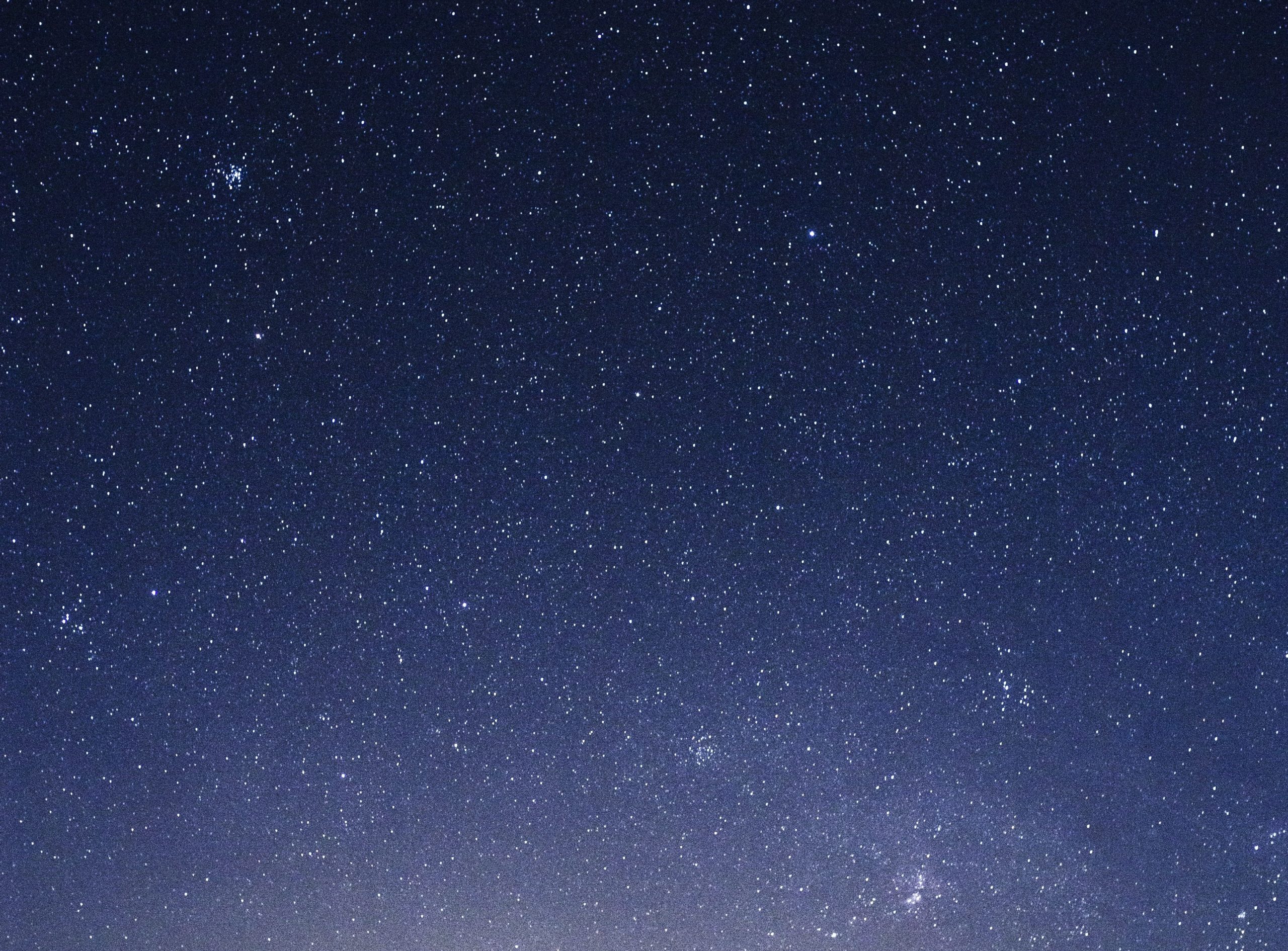 A rare grouping of planets will be viewable in the night sky for the first time in 18 years, no telescope needed according to scientists.

Mercury, Venus, Mars, Jupiter, and Saturn will be visible with the naked eye. Experts say Mercury may be difficult to see, because of how dim it appears.

As June progresses, the planet will become brighter as it climbs higher above the horizon.

What makes this event so special is that this is one of the rare times the planets will be visible in their natural order from the Sun.

The event is not expected to happen again until June 2040.

Experts say the best time to view this rare event appears to be June 24th.

Mercury will be easy to see, making the parade of planets much more enjoyable to viewers.

The crescent moon will also be visible the morning of June 24th, which will appear between Venus and Mars.

Scientists say the best time to look at the sky will be about 45 minutes to one hour before sunrise.

The event will be viewable in the mornings for roughly two weeks.

Venus, Mars, Jupiter, and Saturn will still be visible most mornings throughout July, however scientists say the planets will spread out farther as the month goes on.