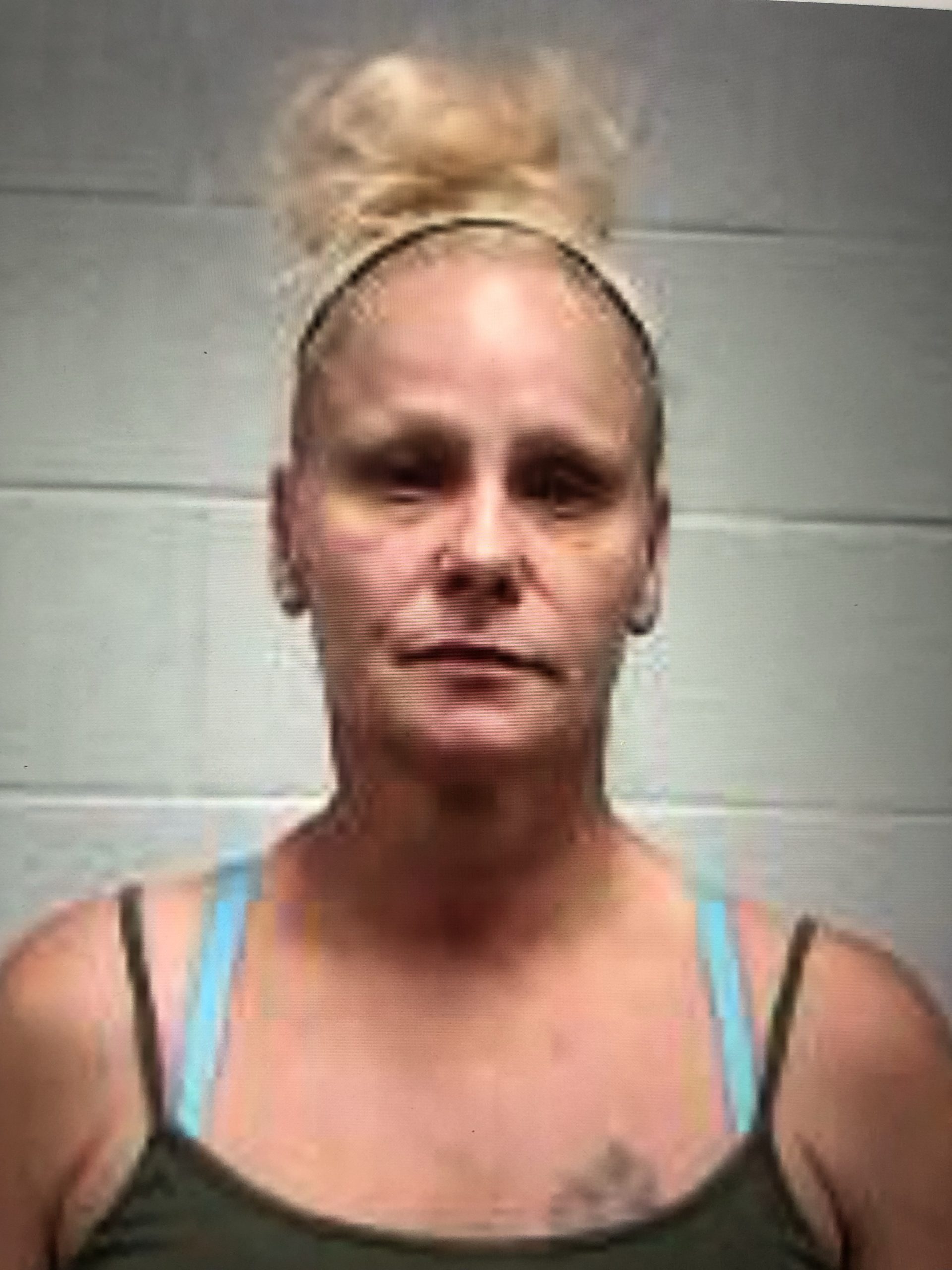 According to the Fulton County Sheriff’s Office a woman has been arrested on theft charges.

On June 8th a woman identified to be Carrie Ann Robbinson, age 54, allegedly knocked on the door of a Fulton County resident to ask for gas money.

The resident opened the door and agreed to give the woman some money. The woman is said to have taken a large sum of cash from from the resident and then ran to a waiting vehicle.

The victim stated they saw her run out of the house and get into a silver vehicle with a male and another female subject.

The resident realized $3,100 had been stolen by the female.

Robbinson was arrested by authorities and will face charges of felony residential burglary and felony theft of property totaling more than $1,000 but less than $5,000.

It was also noted Robbinson was a habitual offender with a lengthy criminal history.