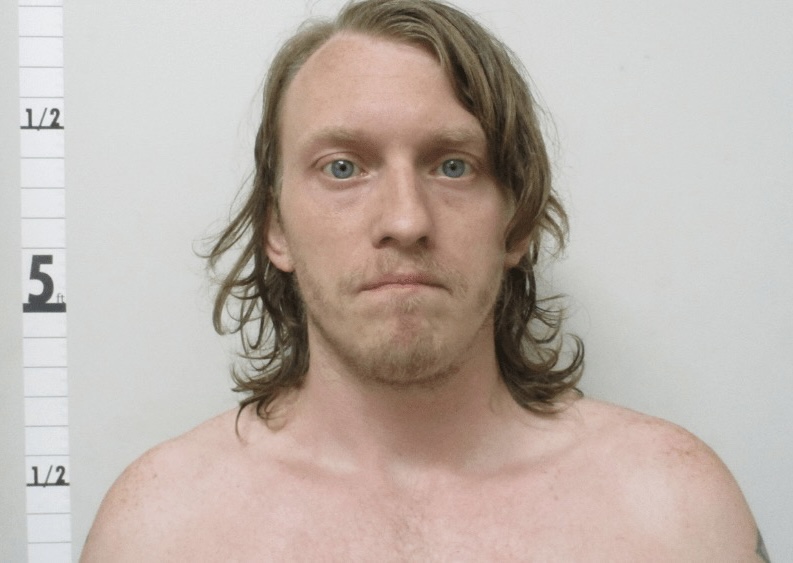 Authorities say a special agent with the Arkansas State Police was contacted by Mammoth Spring Police regarding a woman who allegedly had pictures on her cell phone showing her boyfriend fondling their one year old daughter.

On May 23, the woman gave authorities a written statement. In the statement, she said she had gone through her now ex-boyfriend’s phone and discovered the images.

The phone was then given to authorities who looked at the images and determined them to be Child Sexual Abuse Material. The information was forwarded to the Arkansas State Police Child Abuse Hotline.

On May 24, officials sought and obtained a search warrant for the phone given to him by the woman and all electronic devices located at the residence of Kevin McGath, age 30, of Mammoth Spring.

Evidence showed the photos, they were taken on at least six different occasions.

Authorities say during an interview with McGath, he stated he was only trying to document diaper rash on his daughter.

The affidavit also states that there appears to be diaper rash on the juvenile in only one of the photos.

After searching the devices a total of 51 images were found.

McGath was taken into custody at a residence in Thayer Missouri without incident.

The female who filed the report initially will also face charges, as well as McGath.
Angel Fuller, age 29, (not pictured) and McGath are both charged with 50 felony counts of manufacturing, possessing, or viewing of matter depicting sexually explicit conduct involving a child and ten felony counts of rape.