Details Released After Woman Is Charged With Kidnapping 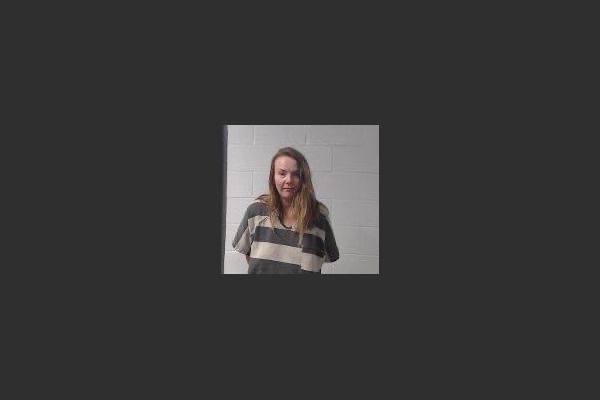 A Sharp County woman faces multiple charges, including kidnapping after an incident in Williford when Casey Lungsford, age 42 had entered the yard of another family to take their dog, authorities say when that failed, she then took their child instead.

On April 6th, authorities were dispatched to a residence in Williford where they met with Jaunita Fischer and Virgil England.

The two stated to officers that Lungsford came into the yard and tried to take their dogs, but when she was unable to take the dogs, Lunsford then grabbed Fischer’s child by the hand and started walking away with the child.

Fischer explained she had watched the incident take place from inside the home while taking care of an infant.

She then ran outside to stop Lunsford, shoving the suspect to the ground and away from the child.

Lunsford saw the infant Fischer was holding and demanded the baby be given to her because it was her daughter.

Fischer then shoved Lunsford a second time so she and her children could escape back into the home and call authorities.

Officers responded to Lunsford’s home to speak with her and was told to enter the home after knocking on the door.

As officers entered the home, they found Lunsford sitting on the couch exposed and requested she put clothing on. Initially, she denied the request by officers for her to dress herself but later complied so the they could speak.

Authorities say when the suspect was asked why she had gone to the neighbors Lunsford replied with slurred speech and words that were not comprehensible. She was placed under arrest and taken to the Sharp County Detention Center.