Pearl Harbor Victim Identified And To Be Buried In Hardy 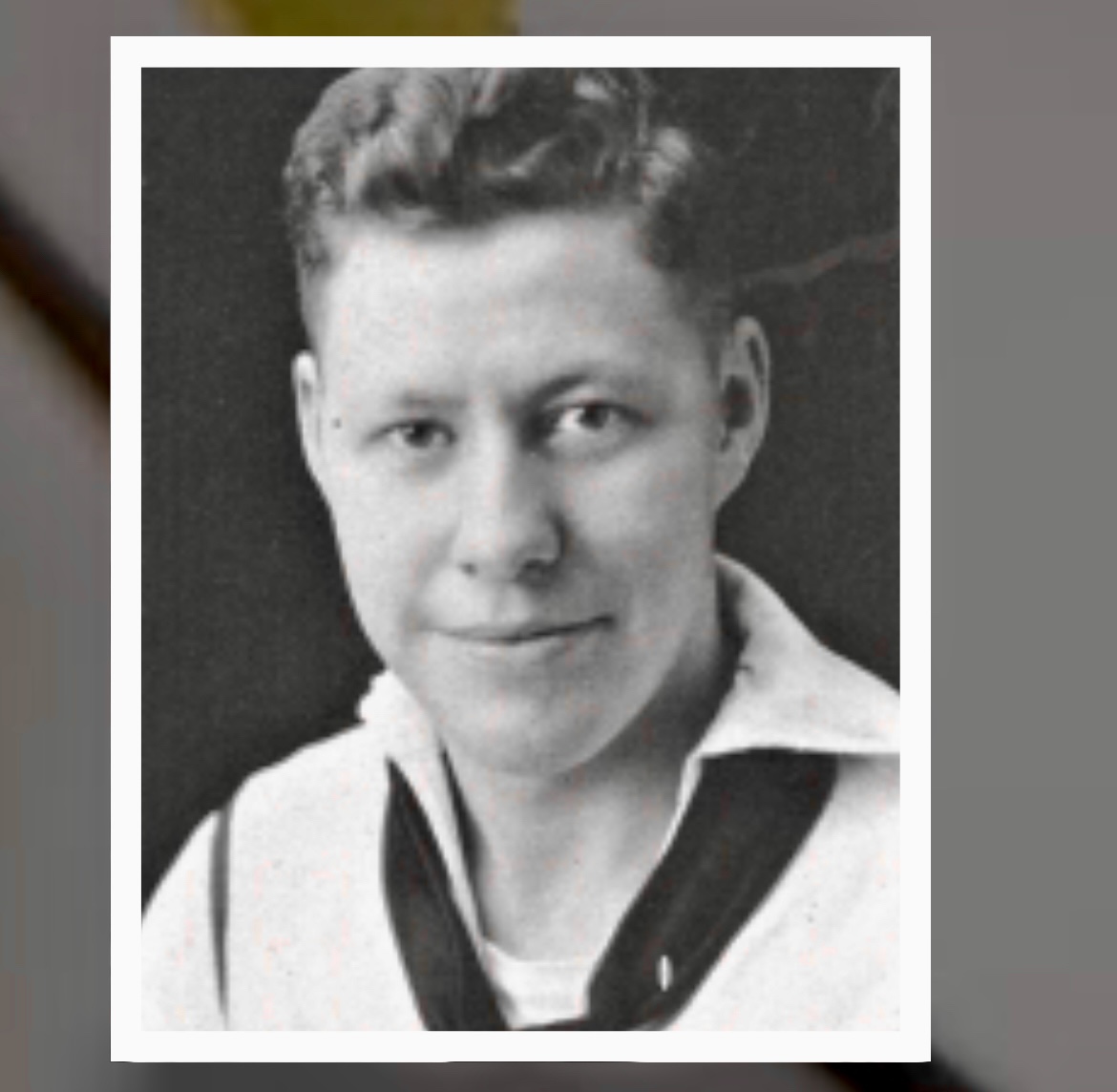 An Arkansas Navy Seaman who was killed during World War II has made his return to the natural state.

The casket of Seaman 2nd Class, Brady O. Prewitt landed on Friday in Hardy, as funeral preparations are underway.

He was stationed on the battleship, BB-37 USS Oklahoma.

Brady was among the MIA (missing in action) listed after the attack and was able to be identified by authorities through DNA testing.

Seaman 2nd Class, Brady O. Prewitt, Born April 8th, 1921 in Martin Creek, Arkansas to parents William Abner Prewitt and Stella Reavis, will be returning home to Hardy, Arkansas May 13th, 2022. Brady was Killed in Action on December 7th, 1941, during the surprise attack on Pearl Harbor, Hawaii, where he was stationed upon the battleship, BB-37 USS Oklahoma. Brady was among the missing in action listed after the attack and was able to be identified through DNA testing in August of 2019, giving him the chance to return home for burial in his family’s cemetery.

Brady is preceded in death by his parents. and his brother Paul Prewitt of Rockingham county, North Carolina.

Arrangements under the direction of Wortham Funeral Home and Cremation of Highland, AR.