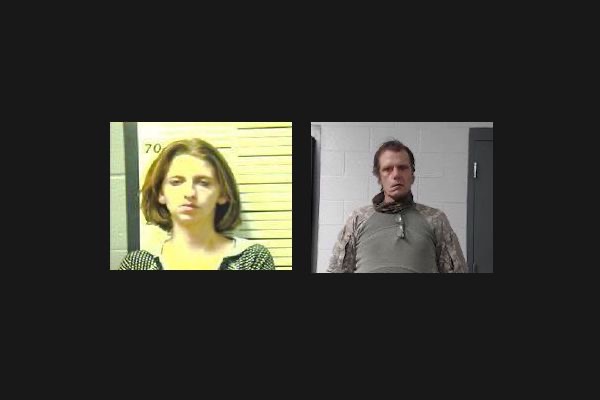 According to authorities a search warrant was executed at a residence on Zia Trace in Cherokee Village. Police reported two individuals were detained at the residence.

The two were identified as April Turner, age 36 and Joseph Hardison, age 48.

While conducting the search numerous drug paraphernalia items were seized, including scales, large amounts of baggies, and multiple smoking devices along with narcotics were found, the narcotics were identified as methamphetamine and marijuana.

Both are charged with felony counts of possession of a controlled substance and felony possession of drug paraphernalia – methamphetamine.