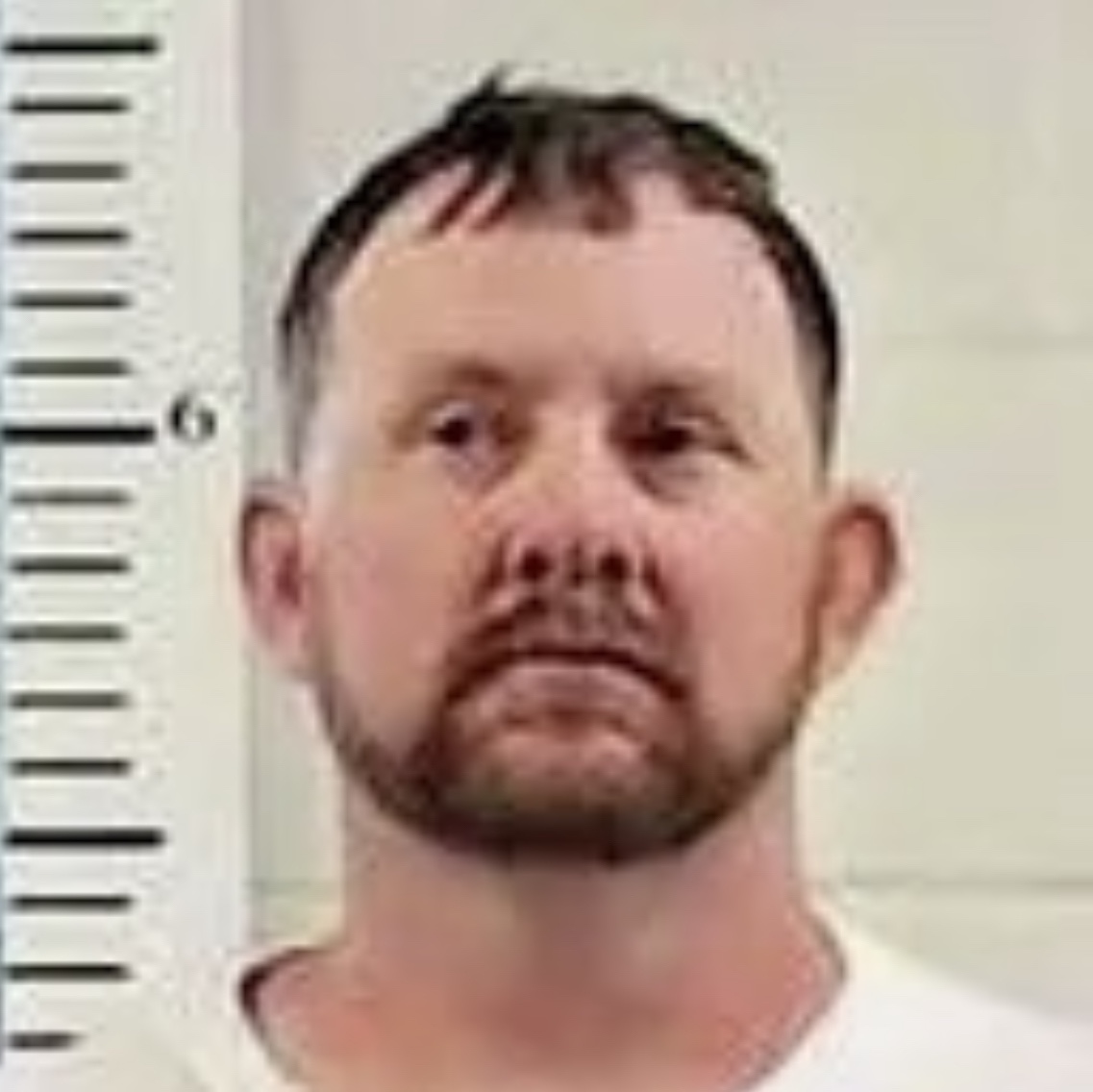 A man convicted in a 2017 murder case now faces additional charges after he was allowed a furlough during which he is accused of sexually assaulting a juvenile female.

The suspect, Freddie Howard Johnston , age 33, plead guilty to several charges in 2019, including the 2017 murder of Jeremy Watkins, age 28.

According to records in December of 2021, Johnston was assigned as a 309 inmate (trustee) at the Randolph County Detention Center where he was transferred to from the Ouchita River Prison and was given a three-day furlough by the Arkansas Department Of Corrections.

Investigators spoke with the victim who stated the suspect (Johnston) had touched her inappropriately multiple times and attempted to remove her clothing. When she resisted, Johnston became angry and told the victim “he would be her first” and “just wait…” according to documents.

Investigators contacted the Randolph County Detention Center and requested Johnston be questioned regarding the incident.

The same day, Johnston was removed from the 309 (trustee) program and transferred back to the Arkansas Department of Corrections.

Johnston was interviewed by investigators via Zoom regarding the incident.

When directly questioned about the sexual assault, Johnston stated he wanted an attorney.

Johnston faces one count of attempted rape, a class A felony and two counts of sexual assault in the second degree, a class B felony.