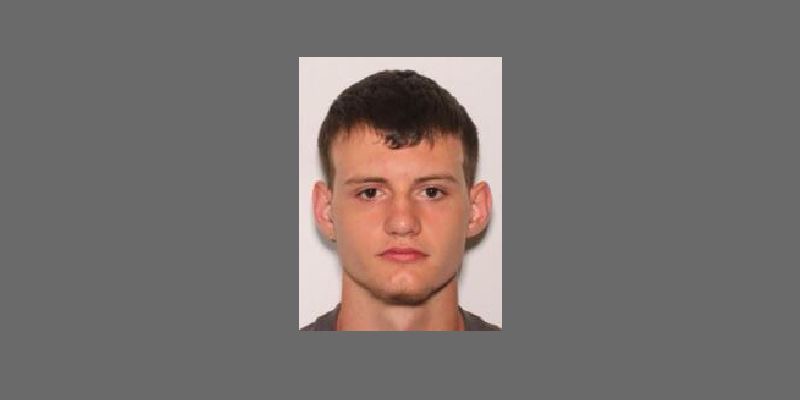 Arkansas State Police had several units converge on the area of Hwy 230 attempting to intercept the pursuit. Authorities reported the fleeing suspect was traveling at speeds in excess of 100 mph.

The pursuit turned on Grange Road before entering Lawrence County, shortly after the fleeing suspect was able to elude officers.

Authorities believed the subject lived at a mobile home park near Strawberry and possibly circled back to that area.

At 3:41 pm officers did in fact find the suspect at the mobile home park where a foot chase with the suspect occurred. At 3:44 pm the suspect was taken into custody by authorities.

The suspect was identified as Kobe Wayne Nehring. He was believed to be fleeing authorities due to a suspended license.