Man Arrested With Drugs And Firearms After Traffic Stop 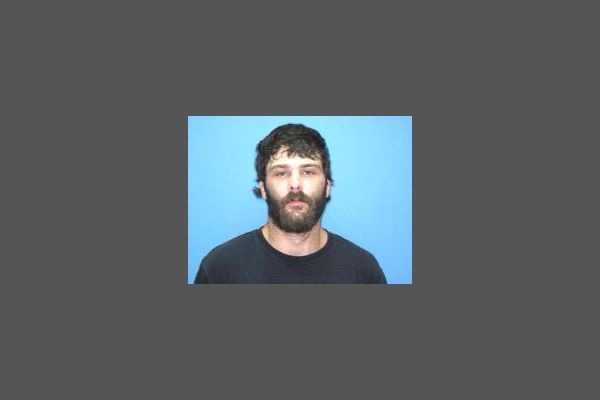 Richard Hancock, age 35, of Horseshoe Bend has been charged with multiple felony charges after a traffic stop yielded methamphetamine, an open container of alcohol, marijuana and a firearm.

ASP stated the reason for the stop was defective equipment.
Hancock was not wearing his seat belt according to the report and the odor of marijuana and alcohol was coming from the vehicle.

Hancock was allegedly disoriented and began to apologize to the ASP Trooper. Hancock exited the vehicle and was placed in hand cuffs due to the level of impairment.

The officer conducted a search of the vehicle and found a plastic syringe full of a clear liquid that later tested positive as methamphetamine, a rifle, two jars of a green leafy substance, a set of digital scales, open container of alcohol.

Hancock was arrested and transported to the Fulton County Jail.