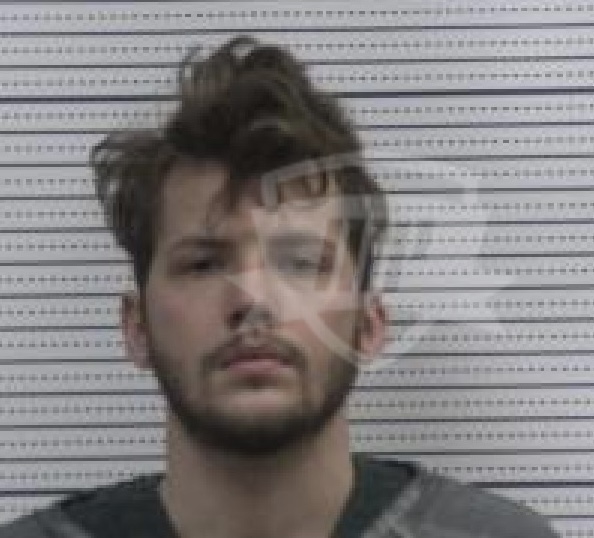 Authorities say a man is being held without bond on five counts of raping a child under the age of 14.

Police responded on Feb. 16th to a disturbance at a Paragould home.

Once on scene Upon officers discovered that the disturbance involved rape allegations involving the suspect identified as Noah King, and a minor.

King was taken to the police substation on East Court Street, where he agreed to a interview after being explained his rights.

The victim allegedly disclosed sexual acts that constitute rape by definition of the statute, according to the affidavit. The victim named the potential defendant Noah King as the person who performed the sexual acts on multiple occasions.

Greene County District Judge Daniel Stidham found probable cause to charge King with five counts of rape and one count of sexually grooming a child according to court records.

King is being held without bond and has a no contact order with the victim.