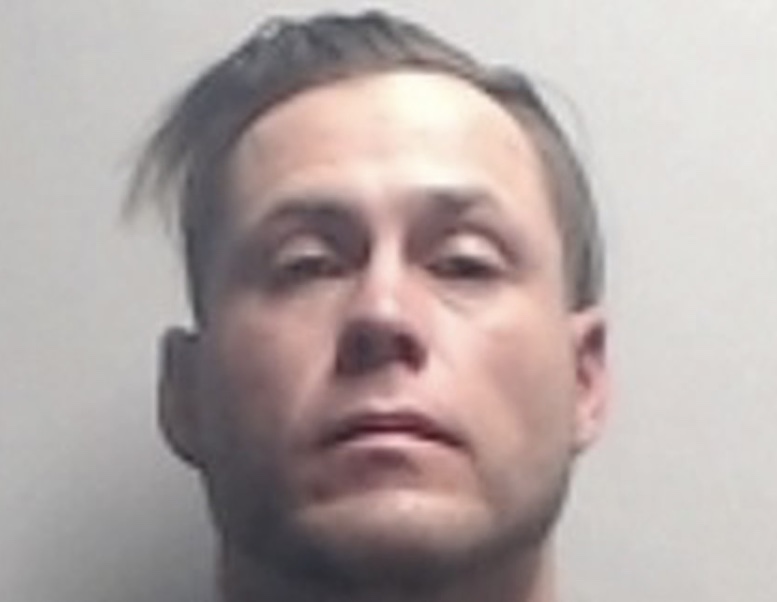 Authorities stated today that Gustavo Gene Mendiola, 34, of Maricopa County was arrested after authorities found more than 20 pounds of meth during a traffic stop Friday.

An additional several pounds of meth was also found during a search of property associated with the suspect.

Drug Task Force authorities stated the investigation took several months of planning and authorities had information leading them to believe a large quantity of meth was coming into to the area Jan. 28th.

Mendiola was arrested and is being held in the Independence County jail.