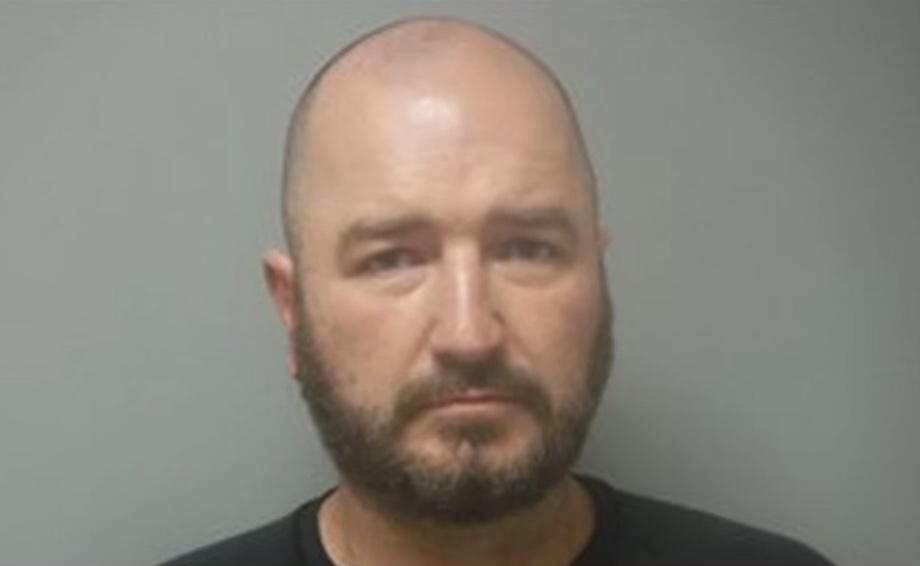 A Jonesboro man has been charged after a stabbing incident in a grocery store on Sunday.

Police say around 6:30 p.m. on Sunday, Dec. 12, Jonesboro Police responded to Kroger Marketplace, on South Caraway, regarding a disturbance.

According to officials , Donald Barrett age 45 of Jonesboro assaulted his wife before pulling out a knife and stabbing a man at the store.

The victim suffered a large cut to his forehead and a stab wound to his chest according to authorities.

The victim said he witnessed Barrett assault his wife before taking out a knife and assaulting him.

As the two men were scuffling, the victim said Barrett stabbed him.

Barrett admitted during an interview at the that he had assaulted his wife and the other man.

No reason for the attack was given by the suspect.

Barrettâ€™s bond was set at $25,000 cash/surety and ordered him to have no contact with either victim.