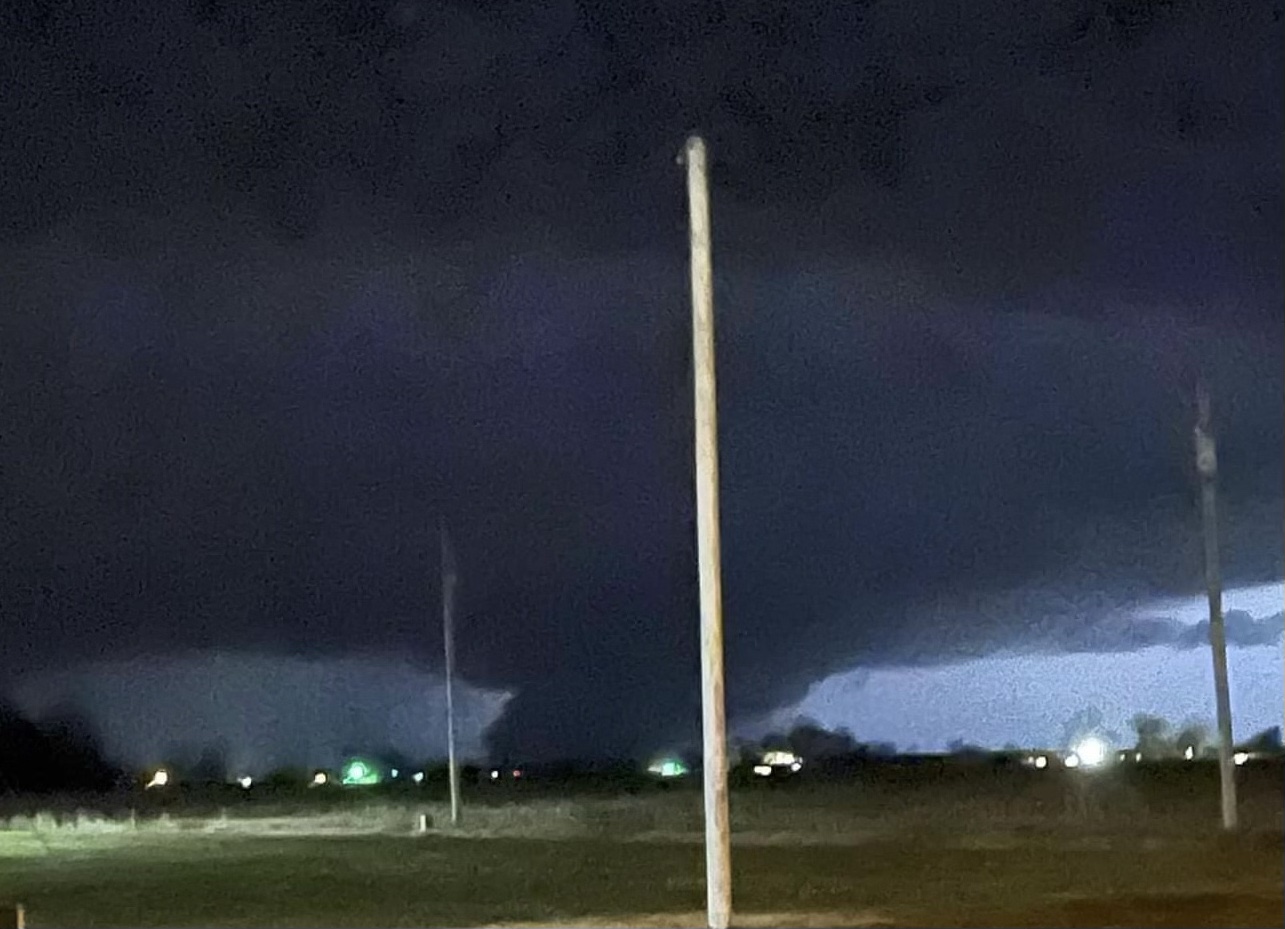 Numerous storms and tornadoes moved through the area Friday night and caused catastrophic damage across eastern and northeastern Arkansas and multiple states.

One person was killed when a tornado ripped through a nursing home in Monette, Ark. and another death is being reported as a tornado hit the Dollar General in Leachville.

The outbreak which began Friday night lasted for hours as storm trackers began monitoring possible tornadoes in Jackson County that traveled east/northeast across the state. The outbreak consisted of at least 30 tornadoes on Friday night and over 100 tornado warnings were issued throughout the night as the storms passed through Arkansas, Missouri, Tennessee, Illinois, Mississippi and Kentucky.

Kentucky Governor Andy Beshear stated he fears tornadoes have killed at least 70 people in that state and the death toll may exceed 100 there.

Arkansas Governor Asa Hutchinson was in Monette Saturday morning surveying the damage and stated it was a miracle there was not a greater loss of life after seeing the devastation first hand.