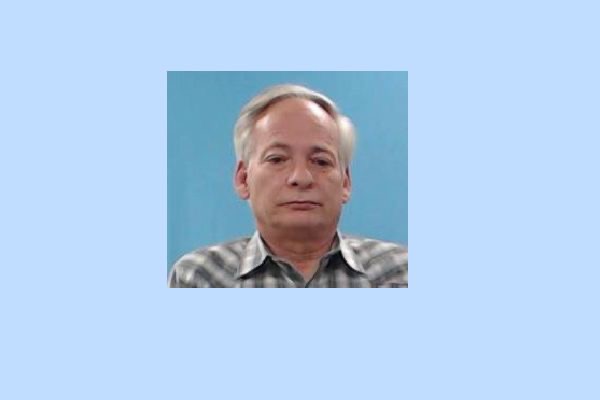 Terry Break, age 58, was sentenced to 6 life terms plus 488 years in prison after being convicted of raping three boys over the course of several years in Boone County Arkansas.

Terry Break, who is originally from Thayer, Mo., was sentenced to the longest sentence ever given in Boone County for any crime.

The case began with a report to the Omaha School District, leading to an investigation by the Boone County Sheriffâ€™s Office and the Arkansas State Police.

Terry Break was charged with:
Contributing to the delinquency of a minor

Sexual Indecency with a child

Terry Break will spend the remainder of his life in the custody of the Arkansas Department Of Corrections.

Terry Break has numerous previous convictions including Contributing To The Delinquency Of A Minor, Distributing/Possessing Child Pornography and Rape