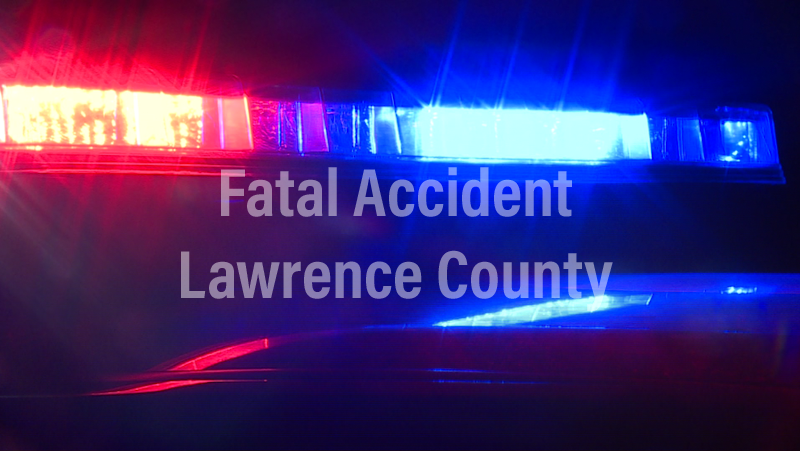 A three vehicle accident on Hwy 63 near Lawrence 703 on Thursday evening has claimed the life of a 10 year old child and injured several other individuals . At 5:16pm the crash occurred on Hwy 63 closing traffic for a lengthy period.

The driver of the 2009 Nissan Maxima identified as Matthew Simmons, age 36 was listed as injured along with Nicky Ivy, age 31 of Walnut Ridge and a minor, age 11 who was not identified by Arkansas State Police. A 10 year old minor passenger in the vehicle was listed as deceased in the report.

Also injured in the accident was Eddie Hampton of Walnut Ridge, the driver of the 2000 Dodge Durango.

The driver of the 2010 GMC was not identified in the Arkansas State Police report.

The accident was investigated by the Arkansas State Police.

Wautauga Spring, One of Our Favorite Places

Wautauga Spring, One of Our Favorite Places