Manhunt On Buffalo National River for Armed and Dangerous Suspects 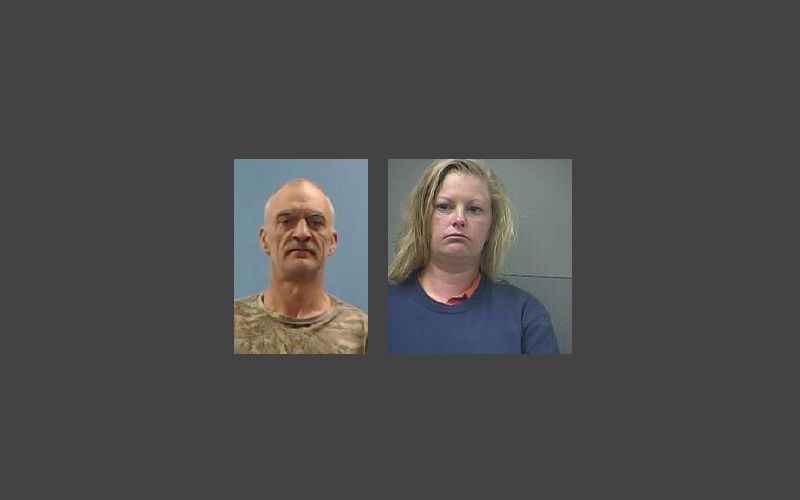 A manhunt is underway in the Buffalo National River area for two individuals in a shooting incident that occurred around 10:30 a.m. on October 14th, 2021 at a rural residence in Boone County, Arkansas. The victim 59 year old, Tim Blackburn was transported from the scene in critical condition and later succumbed to his injuries. According to the victimâ€™s family Blackburn was shot upon entering a barn on the family property where two people were hiding.

The victimâ€™s black 1993 Chevrolet pick-up truck was taken from the scene and later abandoned on National Park service land near Grinderâ€™s Ferry. Persons thought to be involved in the shooting incident are believed to be on foot. Both should be considered armed and dangerous. The persons of interest, Jason Lee Stockstill and Heather Dawn Scallion.

The Boone County Sheriffâ€™s Department is leading the investigation and searching for persons of interest in this case , 49 year old, Jason Lee Stockstill and 38 year old, Heather Dawn Scallion.  If you have come in contact or have any information regarding their whereabouts please contact the sheriffâ€™s office at 870-741-8404.