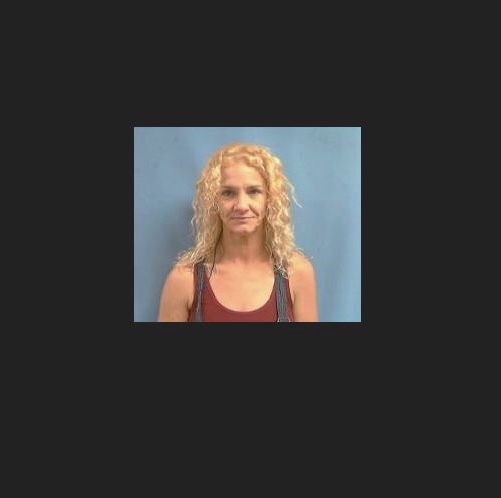 The driver was identified as Tamara L. GUINN, age 41, of Mountain View, AR. Officers learned that GUINN was on parole and had an active search waiver on file. After further investigation officers located approximately 308 grams of Crystal Methamphetamine hidden in the vehicle.

GUINN was taken into custody and transported to the Stone County Detention Center. She was later transferred to the Izard County Jail and is being held on a $75,000.00 bond for Trafficking Crystal Methamphetamine, a Class â€œYâ€ Felony and being a habitual offender.

If convicted, GUINN faces 10 to 40 to Life in the Arkansas Department of Corrections. The street value of the Crystal Meth is estimated to be over $22,000.00.