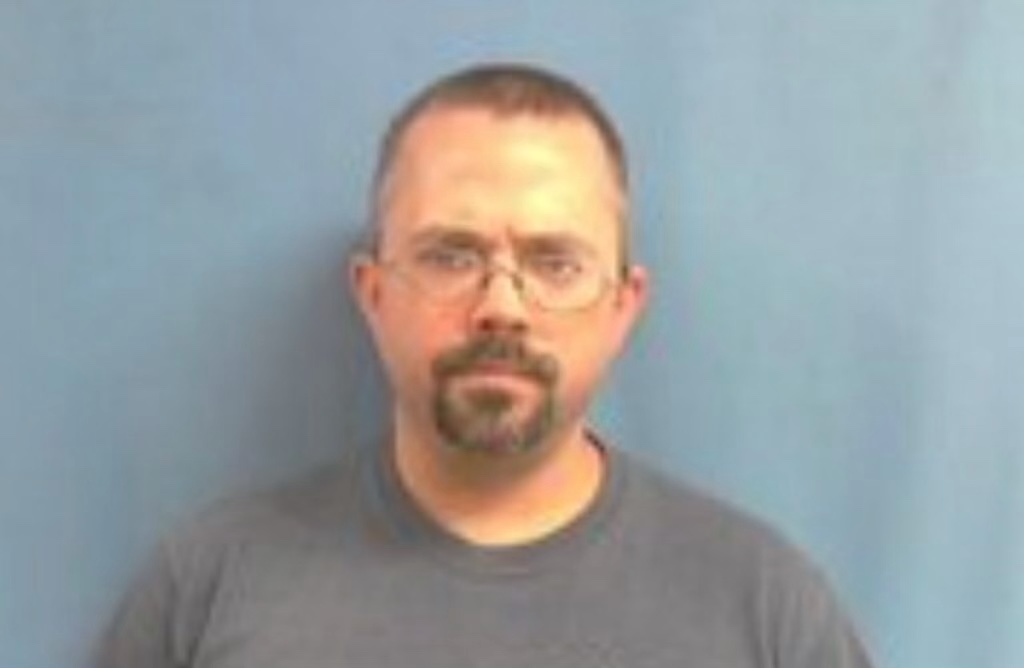 A Mountain View man has been charged in Circuit Court with possessing and sending child pornography.

Chad Christopher Lowe, 39, admitted to Mountain View Police to logging into a website to order to send and receive child pornography to other individuals.

Mountain View Police began the investigation after receiving a cyber tip in late August from the National Center for Missing and Exploited Children.

Lowe was charged on Thursday morning in circuit court with 30 counts of distributing, possessing, or viewing of matter depicting sexually explicit conduct involving a child.

Lowe is also being charged under the Habitual Offender law since he has been found guilty of more than one, but fewer than four, previous felonies authorities stated.