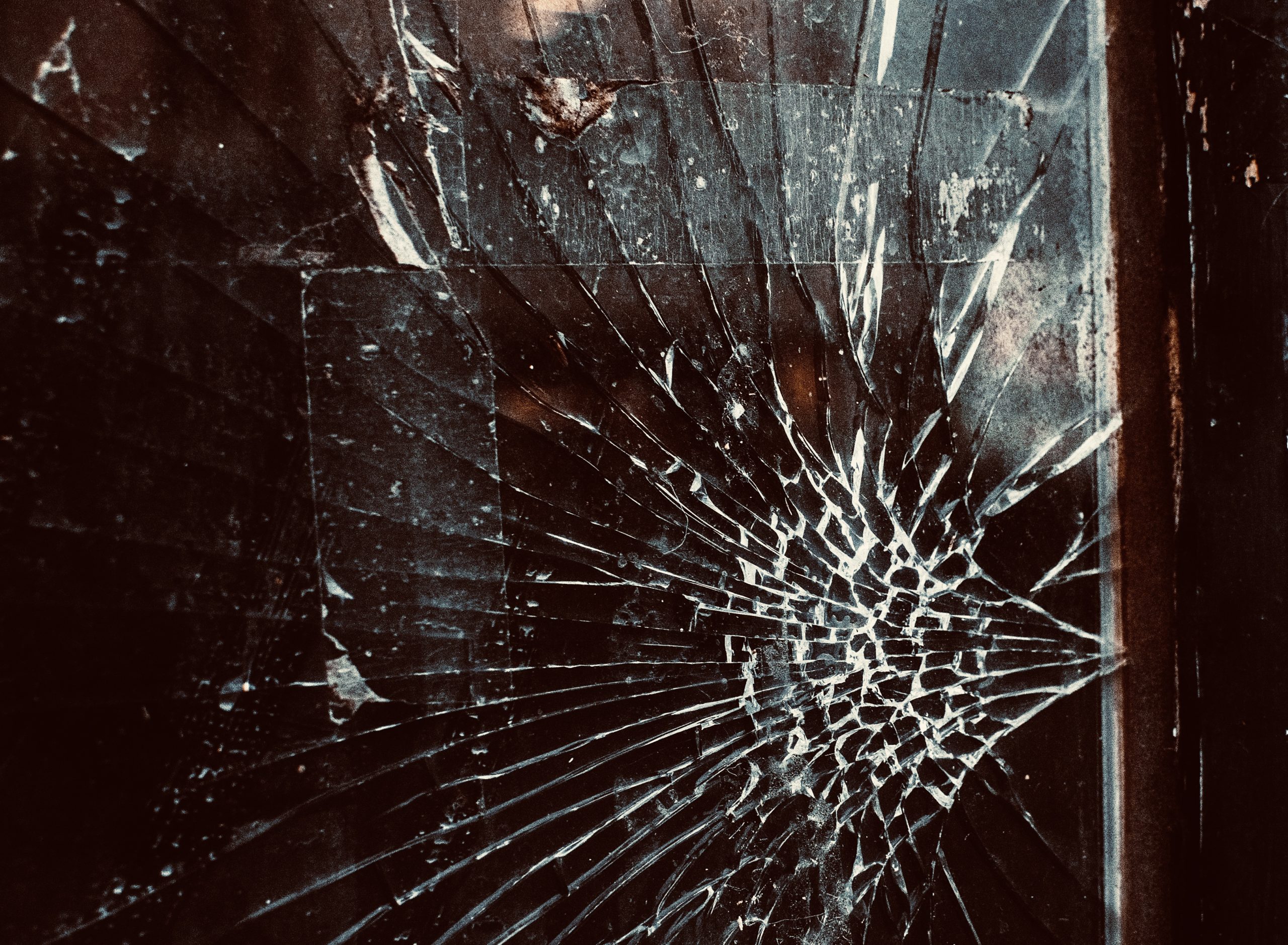 Two Williford residents are facing charges after leaving several animals to die. Heidi Holland and Tracey Toller of Williford will face a total of 19 charges of animal cruelty following the discovery of numerous dogs who had been left for an extended period of time without water or food.

Holland and Toller were both occupying a home in Williford with 19 dogs in the residence and moved blocks away from the home leaving the animals at the former residence.

The Sharp County Sheriffâ€™s Office received a call from the property owner asking for a welfare check, after not hearing from the current renters.

The caller ask for deputies to the check the residence after being told there were two dogs deceased still inside the home.

When law enforcement arrived on the scene, it was noted that the property had not been maintained and after looking in a window, deputies spotted the bodies of two deceased dogs and could hear others barking.

Deputies broke a small window to unlock the door and gain entrance, when officers broke the window they noted an overwhelming smell. Temperatures inside the residence were reported to be at least 100 degrees and no windows were open and no exit such as a doggie door was available for the animals.

Deputies discovered multiple bodies of dogs, as well as some dogs who had survived by eating the corpses of the other deceased animals.

Three dogs were discovered to be alive In the home, an additional seven in the backyard.

The animals still alive were taken to the local shelter to receive treatment.

If you would like to support the recovery of the animals that were rescued, you can contact the shelter at 870-955-0185