Bears back on the move, AGFC offers advice to be bearwise 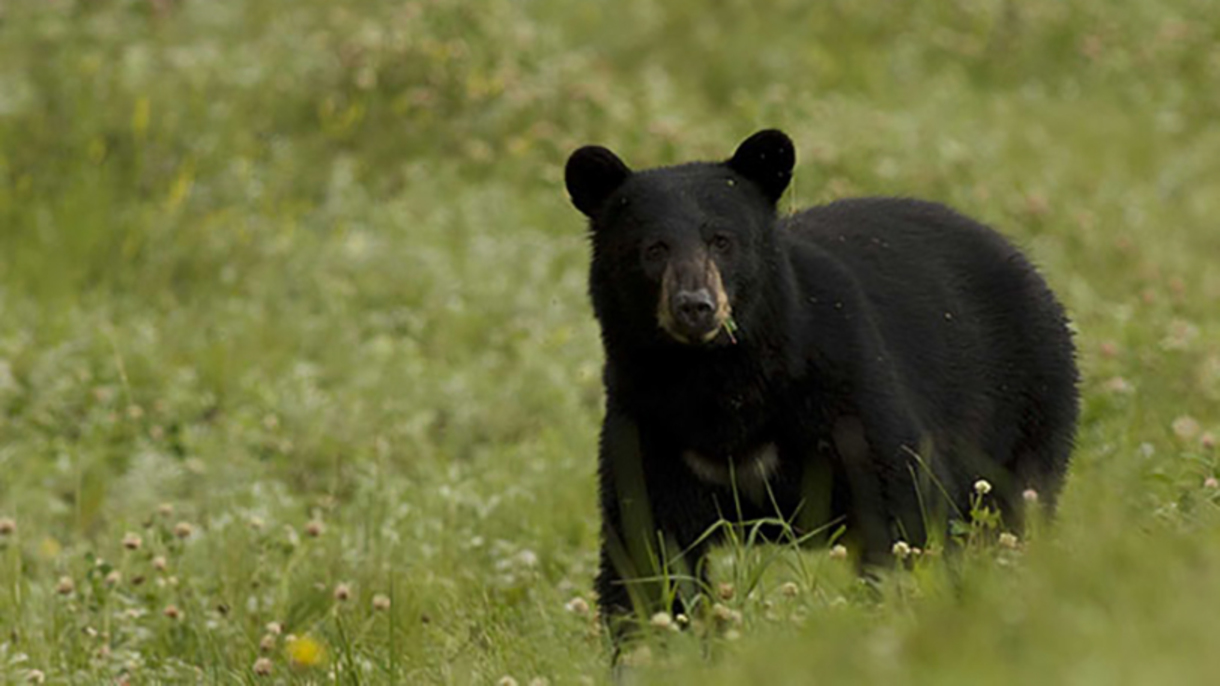 Like many high schoolers and college grads, young Arkansas black bears will be striking out on their own early this summer to find their place in the world. Unfortunately, just like young humans, the bears may find themselves in some sticky situations as they learn the ropes of life without a net for the first time. The Arkansas Game and Fish Commission usually sees an uptick in nuisance bear complaints each spring and almost all of the culprits are young males that are looking for new territory.

â€œItâ€™s part of how Mother Nature works,â€ Myron Means, AGFC large carnivore program coordinator, said. â€œWhen itâ€™s time for a female bear to start working on a new litter of cubs, she will allow her daughters to stay in part of her territory, but she chases the young males away. It helps prevent inbreeding and promotes the expansion of the species. But it also means those young males will be on the move, looking for a new place to call home.â€

That search can sometimes land bears in peopleâ€™s backyards, where they find an easy meal and become a nuisance. According to Means, 90 percent of the calls received by the AGFC about nuisance bears stem from the bears finding food in the form of unsecured trash cans, loose pet food and bird feeders. The problem can be solved quickly with the removal or securing of those attractants.

â€œThat bear is looking for a new place to live, so if you take away anything that attracts it, it usually will move on fairly quickly,â€ Means said. â€œNinety percent of the nuisance calls we get can be handled simply by removing the easy meal.â€

The problem often arises when people encourage them to stay or think theyâ€™re helping by putting out more food for the wayward bruin. Once that bear begins to lose its fear of people, it can become more aggressive or damage property seeking more food. With no negative response to the bad behavior, the bear doesnâ€™t know any better than to continue seeking food and pushing its way around.

â€œThatâ€™s not good for people, and removing it isnâ€™t good for the bear,â€ Means said. â€œItâ€™s best to simply stop the feeding and make sure the bear gets the hint that itâ€™s not welcome from the beginning.â€

Means and other biologists from throughout the Southeast have worked together to help people learn more about bears and how to live in areas where bears may be present. Together, they formed a special website to deliver bear safety tips and information. Visit www.bearwise.org to learn more.